This game was first released for the Microsoft Windows platform via Steam in March 2017, and the full version was rolled out in December 2017 after beta testing.

With over 400 million worldwide users and more than 100 million active users combined across all platforms, PUBG is one of the best-selling, and most-played shooter games.

After seeing the massive success of this game, people often ask how much money PUBG makes.

But before that, you must understand: how does PUBG make money?

While PUBG was able to sell only 2 million copies in the first few months after the initial release in March 2017, the number of cumulative unit sales jumped to 50 million by June 2018.

PUBG ranked at the top of the premium games segment with $1.028 billion in annual revenue for 2018 does not include free-to-play mobile versions. (Source: Superdata)

That’s a hell lot of money.

Getting into a billion dollars club is a definitely proud moment for any video game business, isn’t it?

Other sources, including IAP and ads, contribute a significant percentage of total revenue.

Although the amount earned from the mobile app is not enough to take place in the top 10 list of free-to-play video games, the combined revenue would most likely put PUBG among the top-grossing gaming titles of 2018.

PUBG is one of the top-grossing games because of its social nature.

You might ask how a survival shooter or a battle royale game can be social.

PUBG has brought many people together, especially old friends.

This game has provided live text and voice chat during the game, which makes it more special. I have observed that gamers meet virtually and discuss different things that would otherwise be not possible.

The realistic gameplay of PUBG is the prime reason for making it popular.

Gamers want to relate themselves to the character they’re playing. In PUBG, it matters a lot because of the game type – survival shooter.

You can run, swim, jump, drive, fire, hide, and even die during the game similar to the real world.

Using realistic properties including residential apartments, warehouses, bridges, dockyards, trees, vehicles, farms, towers, weaponry, and the overall environment makes people feel that they are a part of the actual gameplay.

Dynamic weather and laws of physics like gravity, and recoil are a treat for game lovers.

PUBG is a perfect example of how to create a product that drives engagement on demand.

Since engagement plays a vital role in the success of any product, PUBG developers have added various engaging elements to the game.

“Winner Winner Chicken Dinner” is not just a tagline for PUBG players, but the goal of the hour.

Character customization and cosmetic upgrades are a couple of more things where gamers spend most of their time apart from the gameplay.

Although the Battle Royale concept is not first used in PUBG, it’s a creative concept in video game history.

I have played hundreds of shooter games, but PUBG is different from its counterparts. Even after playing for about a year, I don’t get bored playing the same Orange map.

The character, property placement in the map, weather, accessories, and sound, everything is used perfectly.

Thanks to the Creative Director of this game – Brendan Greene who has done a mind-blowing job.

Many people are complaining that the current version of PUBG Mobile has bugs and a lagging experience.

Still, when we see at the development timeline, PUBG has continuously improved the gameplay and added more features.

Plus, the company has added multiple playing modes, including the latest 4 vs. 4 TDM (The Deathmatch Mode).

PUBG is adding more measures to prevent mods, hacks, and cheats to make the gaming experience richer and more enjoyable.

As I mentioned above, PUBG has earned more than $1 billion from the desktop version only. The mobile version is also adding a significant percentage to the total revenue.

According to the reports of Superdata, PUBG made around $2 billion in 2018, making it one of the best-selling gaming titles of the year.

That’s why we must understand the pricing strategy of PUBG.

PUBG is available free for the mobile versions only, and gamers need to pay $29.99 for the PC or PS4 version and $19.99 for the Xbox version.

Additional items, including in-game purchases and event passes, may cost you an extra few dollars on top of the base price.

The mobile and emulator version of the game can be played for free with IAP (In-app purchases) and ads.

Since most PC or console players invest heavily in hardware, buying a gaming license for such a beautiful game may not be a big issue.

That drives a significant percentage of PUBG revenue.

However, most gamers play PUBG mobile to kill time.

So, PUBG has added a freemium pricing model for its mobile version.

Recently, PUBG announced a monthly subscription for its mobile users and named the plans Prime and Prime Plus, respectively.

This tiered and diverse PUBG revenue model allows users to keep coming back as well as earn massive revenue each month.

PUBG is not a role-playing storyline shooter, but a survival shooter game that is available to play online only.

By adopting this strategy, the company has centralized control over the game.

The first feature under centralized control is the auto-matching of players. Unpredictable auto-matching makes the gaming experience extraordinarily thrilling and enjoyable.

The second one is hack control.

Earlier we used to play Mini Militia – a 2D shooter game. However, many people created mods and cheats that entirely ruined the gaming experience.

Since the PUBG mobile app is synced with the cloud in real-time, PUBG can know who is using mods, hacks, or cheats and ban them temporarily or permanently.

And, the third benefit of this strategy is better to control of revenue, whether it’s In-app purchases or advertisement section.

PUBG has intelligently used these principles for its benefit.

It helps them to sell more Royal Passes. Free users receive a few goodies compared to the premium users who have purchased the Royal Passes.

It creates an impression in the mind of players that they need to buy the Royale Pass and other accessories to look different or better than others.

Fear of Missing out

This game has a concept of seasons with a ranking system and accessories related to it.

The player may miss the items upon failing to collect those items under a specified timeframe.

A similar strategy applies to the Royal Pass mission that gives cosmetic upgrades for weapons, vehicles, custom apparel designs, and emotes after completing the specific tasks within the specified time.

You may also get a reward for daily login that helps PUBG to connect with players all the time.

PUBG uses social login and tries to keep user data safe for most of the time.

It ensures players that no one can manipulate their in-game ranking or steal their inventory items.

When you look in your friend circle at least a few of them might have heard about PUBG.

Do we need more social proof?

Any product or service becomes powerful with its community. PUBG has received lots of love and positive feedback from its users.

Even today, WOMM is the top marketing channel for PUBG.

I clearly remember that I was playing Mini Militia, and one of my friends came and showed this game to our group.

Our group members who were avoiding playing PUBG that day due to its file size are the ones who play this game for the maximum time today.

Yes, there are critics and haters for this game too.

However, millions of supporters are the backbone of PUBG.

PUBG is also developing more features and better gameplay for its users.

Last but not least – PUBG has opened new opportunities for people who want to work from home.

It generates more revenue for them and free publicity for PUBG. Plus, those viewers join the league without any hard-selling.

PUBG introduced a smart business model and earned millions in revenue by understanding the trends.

Although PUBG does not appear on the top of the chart of free-to-play games, it dominated the premium games market with more than $1 billion in revenue in this category.

Continuous improvement and understanding of the customer’s demands have helped PUBG to achieve this success.

Finally, PUBG is proved that the success of any business is in pushing the right product at the right time to the right audience.

Don’t you think so?

Affiliate Disclosure: I publish various content marketing strategies, online business ideas, blogging tutorials, review articles, and discount offers on my blog. My content may contain some affiliate links for products/services I use, love, and recommend. If you take action (i.e., subscribe or make a purchase) after clicking one of my affiliate links, I’ll earn an affiliate commission at no additional cost to you. It helps me in creating more helpful content like this. 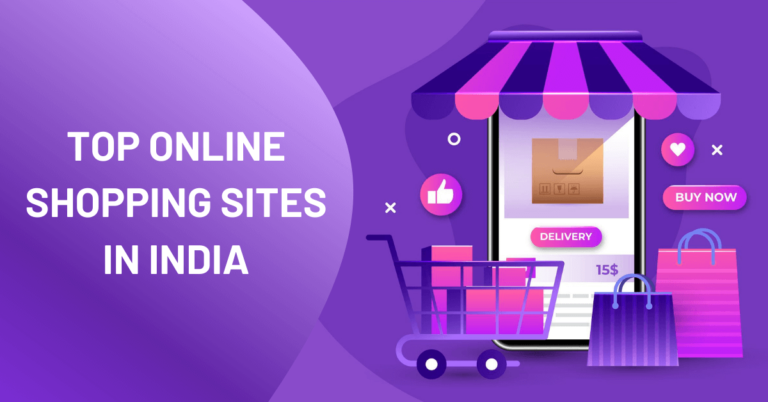 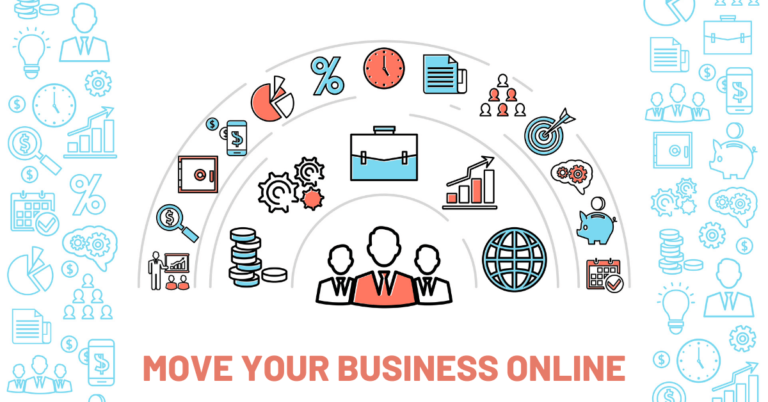 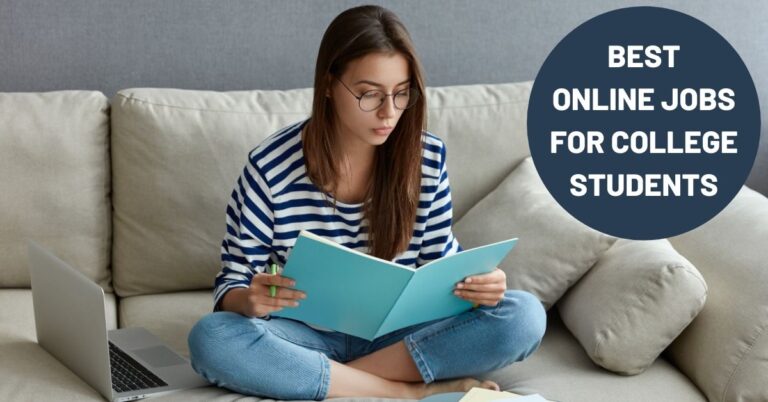 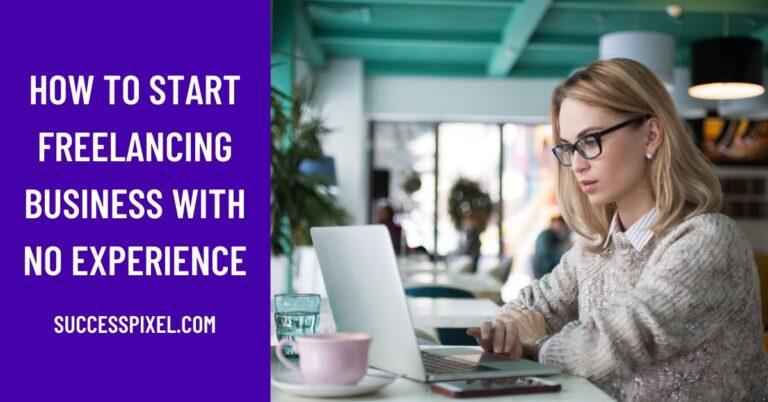 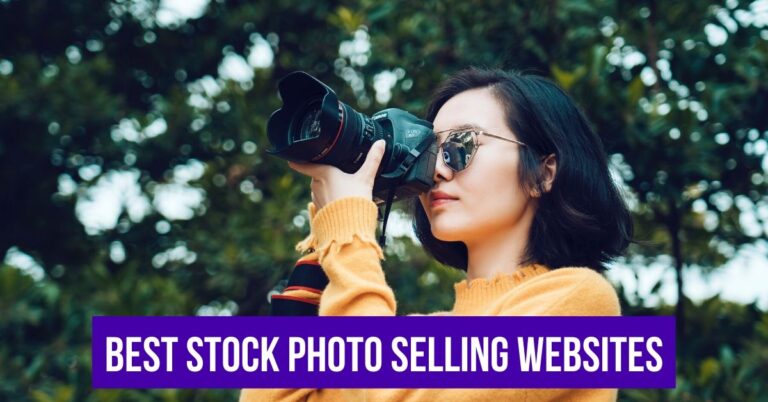 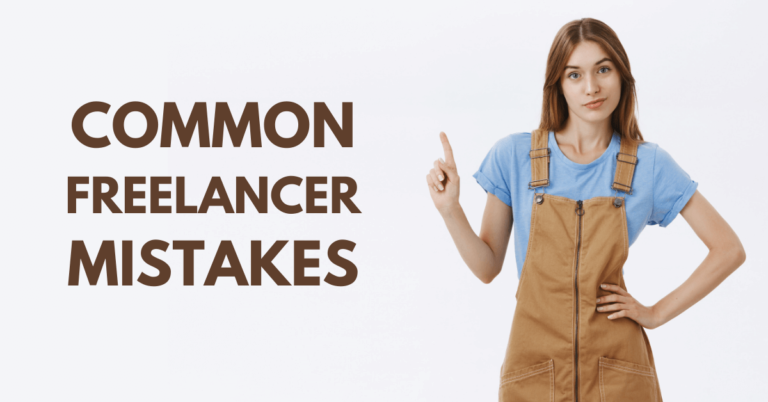 This website uses cookies to improve your experience while you navigate through the website. Out of these, the cookies that are categorized as necessary are stored on your browser as they are essential for the working of basic functionalities of the website. We also use third-party cookies that help us analyze and understand how you use this website. These cookies will be stored in your browser only with your consent. You also have the option to opt-out of these cookies. But opting out of some of these cookies may affect your browsing experience.
Necessary Always Enabled
Necessary cookies are absolutely essential for the website to function properly. This category only includes cookies that ensures basic functionalities and security features of the website. These cookies do not store any personal information.
Non-necessary
Any cookies that may not be particularly necessary for the website to function and is used specifically to collect user personal data via analytics, ads, other embedded contents are termed as non-necessary cookies. It is mandatory to procure user consent prior to running these cookies on your website.
SAVE & ACCEPT
Don`t copy text!